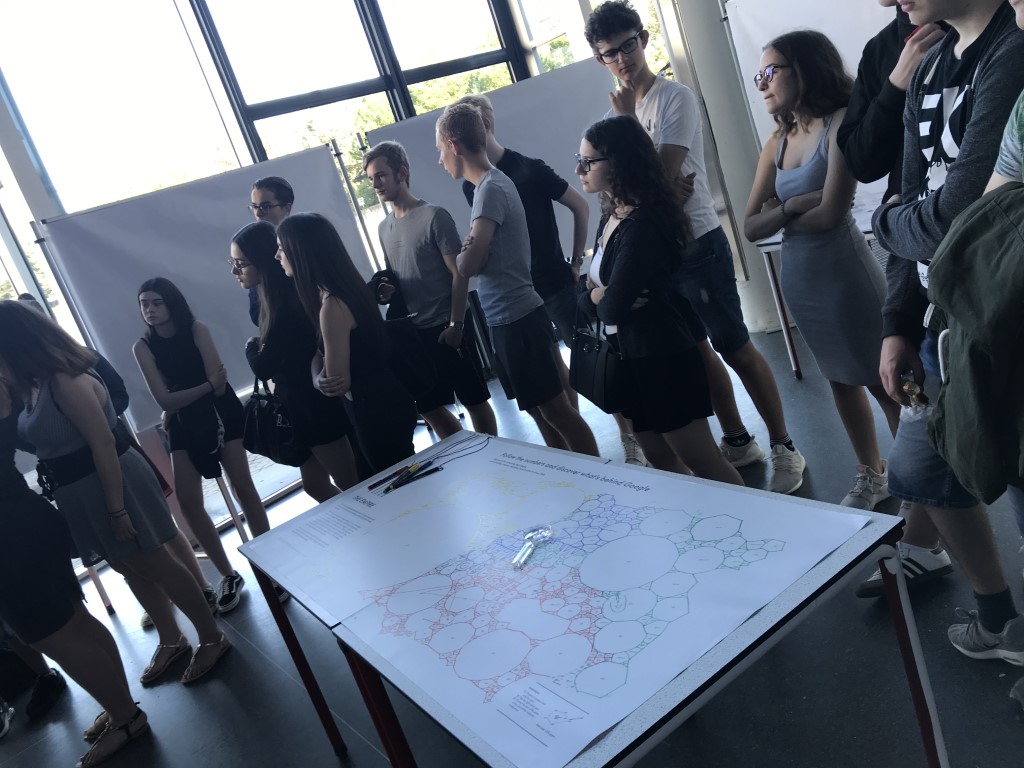 Station: The real life of your selfie

On Friday 6th July, we visited the workshop called ‘Glass Room Experience’ organized by Bee Secure. We split into three groups and went from one station to another, each of them presenting different activities aimed at increasing our knowledge.

Two men gave us information about our online life. The first thing we did was use a tablet which has a software that allows us to identify our emotions and gender with the help of  facial recognition.

We read about different applications on a tablet. Different apps were described briefly, and then we had to decide whether it was an already-existing app or a fake one.

It was surprising to see what some applications can do nowadays.

We were told how Facebook and other companies earn their money, even though the apps can be downloaded for free. Apps and companies buy data from Facebook to get information about an individual in order to individualise their products and get people to buy them.

Facebook knows that a couple will be breaking up in the near future only by controlling the couple’s actions on the internet. They then inform Dating-Apps like Tinder so that the latter can send the people in question advertisements via Facebook in order to get more users. 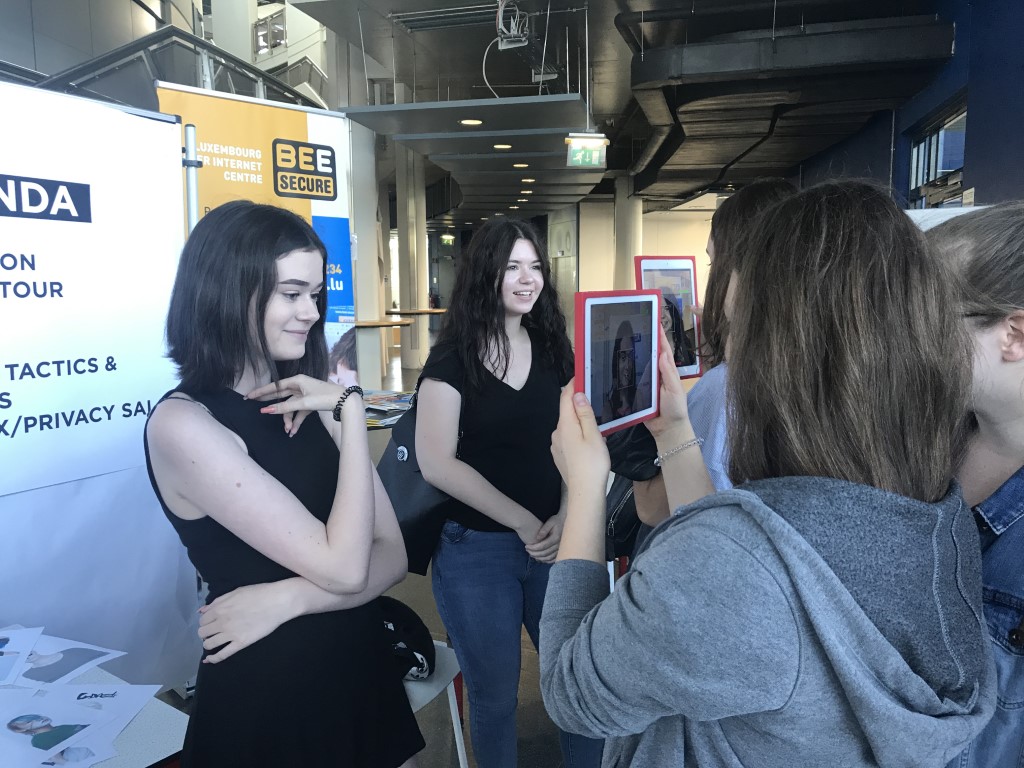